Van der Knaap Group has its own Research & Development department. In innovation centre 'de Kas' we have an extensive laboratory and R&D greenhouses where various growing conditions can be simulated. In 'de Kas' we continuously work on optimising existing products and developing new ones.

A selection of recent innovations: 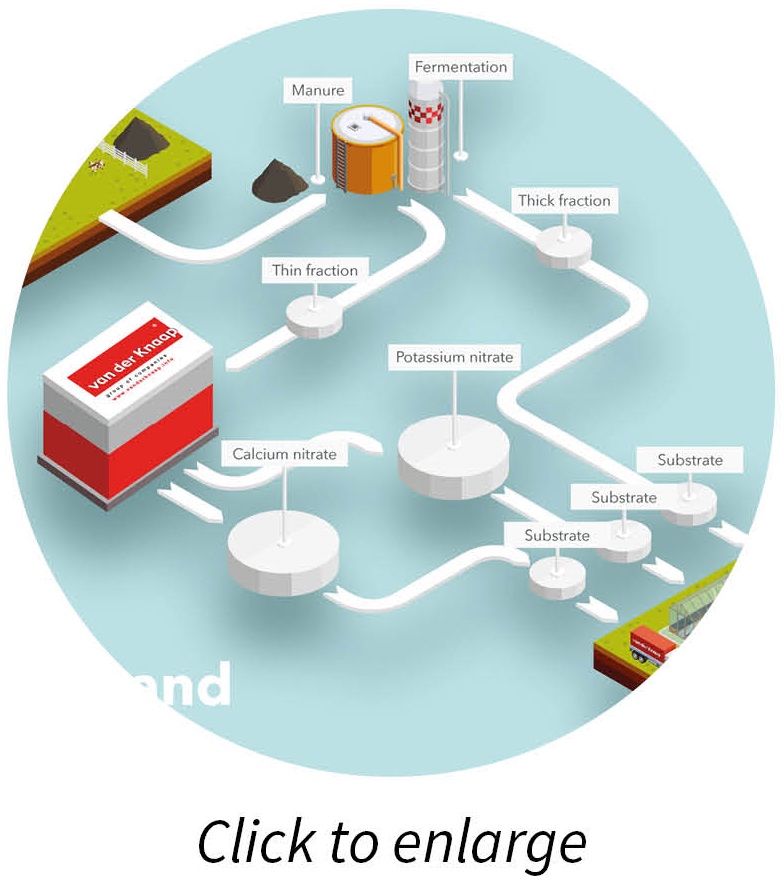 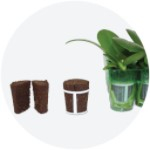 The developments did not stop there and the ‘Bookplug’ was introduced in 2018. Due to its unique design (slightly open at delivery), the plug facilitates easier and faster placement of the tissue-culture plant. 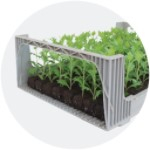 Pressed pots based on white peat
A pressed pot is a rooting medium based on German black peat. This type of peat is less available, because harvesting the peat has been curtailed by the German government. This means that insufficient amounts of German black peat will be available in the near future. As a result, Van der Knaap's R&D department went in search of an alternative and developed a new type of pressed pot based on white peat.

Van der Knaap uses cookies to ensure that we give you the best experience on our website. Cookies shall be used only for functional and analytical purposes. If you continue without changing your settings, we'll assume that you are happy to receive all cookies from this website. Please read our privacy statement for more information.